Speed training is clearly one of the priorities in sports training and in the field of health for a number of reasons. On the one hand, the speed of a sprint is decisive in different sports modalities and can be decisive in performance. On the other hand, in terms of health, the execution of fast actions is indisputable since due to a process of involution with age, fast fibers or type II-A are lost, which affects health very negatively.

In this sense, genetics can affect an athlete when training speed . World marathon champions have 93-99% slow fibers in their calves. On the contrary, sprinting runners have only 25% slow fibers, which benefits them to run faster.

Discover how to improve sprints through different exercises that will help you increase your performance.

How can I train to improve my sprints?

Within the training for this sports component, there are only two training modes: 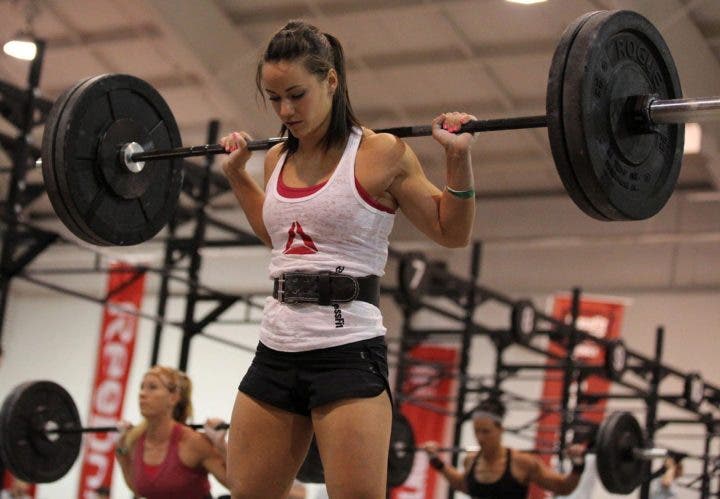 What training is best to improve sprints?

Although there is evidence (1) that specific training might be better, there is no final conclusion as other studies have found no differences. However, differences have been shown in terms of the training load with non-specific actions. In this sense, exercises with loads of around 30% of the body weight are part of the most effective type of training to improve speed in terms of non-specific actions. 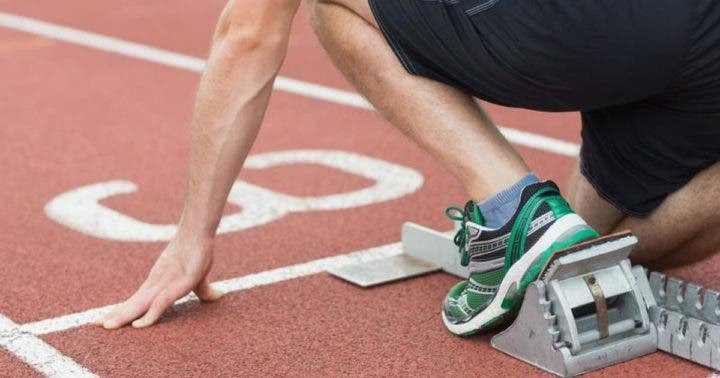 What non-specific exercises can I do to improve sprints?

In biomechanical terms, the force vector during a sprint is not completely vertical (axial) or horizontal (anteroposterior) since the movement is perpendicular to the front. An example of an action in which the force vector is axial is the performance of a squat.

The force applied to the ground with your feet moves from the bottom up through your body until you can lift the load. This action benefits in the improvement of the sprint since although the force vector is not exactly the same, it has some similarity. Furthermore, the articular and muscular chains involved are similar: flexion-extension of the ankle, knee and hip.

On the contrary, performing a hip extension implies an anteroposterior (horizontal) force vector that has certain similarities to a sprint. In fact, this exercise focuses on the hip extension, which is decisive for the activation of the glutes, which are essential when performing a sprint.

In addition, this exercise is more specific and effective for said muscles compared to the squat. However, flexion-extension of the knee and ankle joints also occurs, although not very pronounced in the latter. 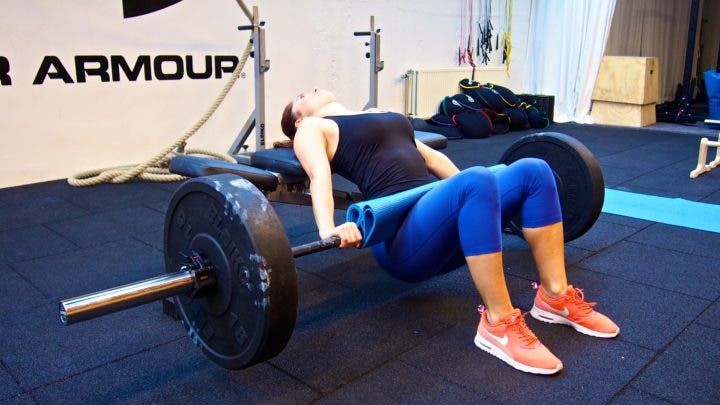 What are the keys to non-specific training for sprints?