About 80% of people who run normally suffer at least one injury per year (McDougall, 2011). Most of them are generated by a sudden increase in training volume, but there are also other specific causes depending on the injury.

Find out which are the most common and why they occur:

Runner’s knee is a condition suffered by many runners and is scientifically known as patellofemoral pain syndrome. It is caused by:

Achilles tendinopathy refers to the inflammation of the Achilles tendon , which is the one that joins the heel with the leg muscles, and can occur due to many factors:

This painful injury is due to inflammation, irritation or tear of the plantar fascia , the tissue that lines the bottom of our feet (Warren, 1990). An excessive beating of our foot against the asphalt or wearing shoes with little cushioning are the main risk factors for its appearance, since they can facilitate the arch of the foot to become extremely rigid.

Virtually every runner has experienced this throbbing shin pain at some point. It usually appears when the muscles and tendons responsible for covering it become inflamed.

This injury is quite common among middle or long distance runners. It appears due to inflammation of the iliotibial band , a thick tendon that runs from the pelvis to the thigh.

Unfortunately, non-contact sports can also lead to bone fractures. Stress fractures are tiny breaks that appear in the bones when they are not able to withstand the striking of the feet against the ground for a long time.

The patellar tendon is the one that joins the patella with the tibia. If small lesions appear in it, patellar or patellar tendinopathy occurs. It is a more typical injury in jumping athletes, but it can also occur among runners (Klucinec, 2011).

It usually appears when we overtrain, if we have a pronated gait style or if we regularly run hills . 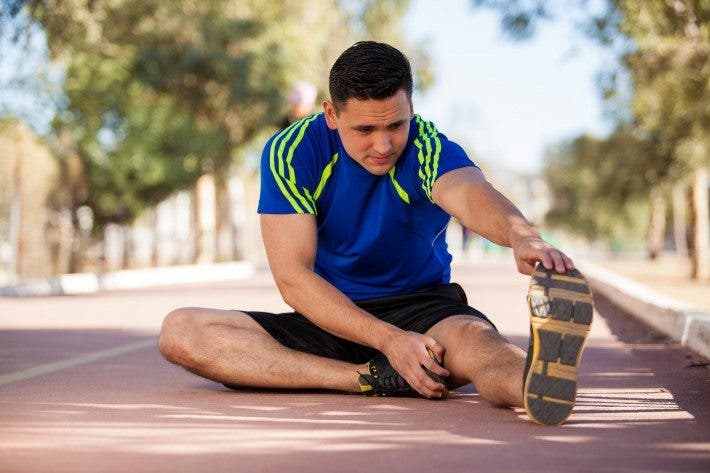 An ankle sprain appears when the ankle turns violently inwards or outwards, producing a stretching of the ligament and consequently a very intense pain.

Its appearance is usually more sudden, unlike the previous ailments, and is usually caused by sudden braking, potholes or simply by stomping badly at some point in the race.

Muscle strain appears when a muscle supports too much stress, resulting in small tears in its fibers and tendons. They usually appear in the calf and the femoral artery (Hoskins and Pollard, 2005) and its main causes are:

Blisters are one of the most common enemies of runners. They appear when the heel rubs excessively against the shoe and the skin reacts by producing a kind of bubble in the epidermis . 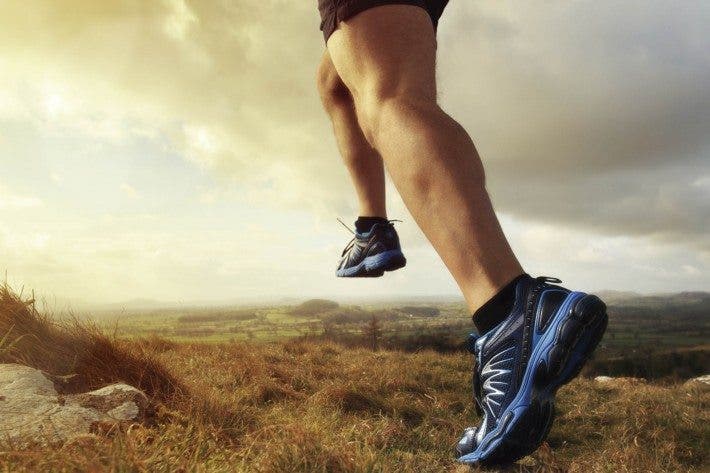 This is another skin injury that causes the skin to become irritated and inflamed. It is produced by the constant friction of skin against skin (in the case of runners, the thighs).

Almost all of us have ever felt this throbbing pain in the side while playing sports. Transient abdominal pain produced by exercise is scientifically known and affects almost 70% of runners (McCrory, 2007).

Flatus appears when the diaphragm begins to spasm due to overexertion or incorrect running posture (Morton & Callister, 2010).