Chess is a science game declared a sport by the International Olympic Committee, since it helps to train a part of our body that is not exercised with physical activity, the brain.

Chess was created in ancient India, exactly in the Indus Valley during the 6th century. Formerly it was called Chaturanga, which means ” the game of armies .” After being created, it became famous and reached Persia and the Byzantine Empire, spreading throughout the Asian continent a few years later.

Today it is played worldwide and considered a mental sport. That is why below we show you the main benefits of practicing it regularly. Different studies have determined that chess intervenes in the optimization of scientific thinking, since the athletes who practice it regularly face the analysis of different strategies and their subsequent consequences. In addition, it activates our creativity, allows us to socialize and makes our intellect stronger.

Learn about the 8 main benefits that chess can bring us .

Several scientific studies have come to the same result: practicing chess regularly can make our IQ soar . It also has positive effects such as faster decision making and optimizing our math, logic and language skills. 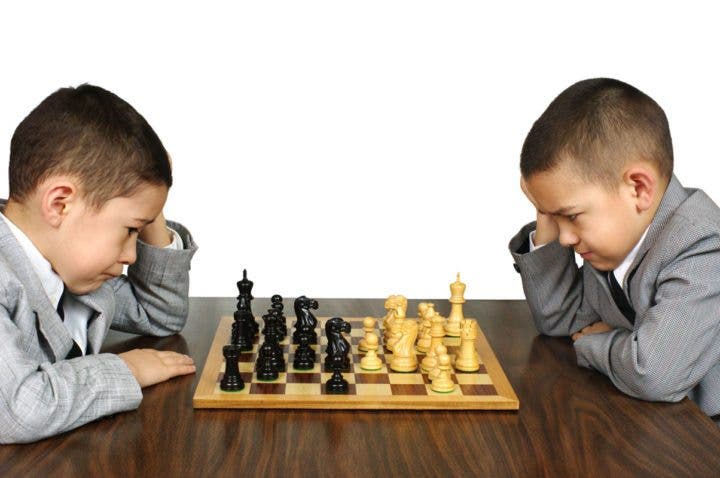 The brain, like every part of the body, deserves to be exercised. According to different studies, it has been found that people who were fans of this sport, once they had reached the age of 75, were able to better fight the symptoms of Alzheimer’s and other diseases that deteriorate mental health.

3. Makes the left and right hemispheres work out

Researchers at the University of Tûbingen found that chess players, regardless of their level of experience in the game, used both brain hemispheres while playing. This research surprised both chess players and researchers alike, since it was formerly thought that the left hemisphere was used mostly. 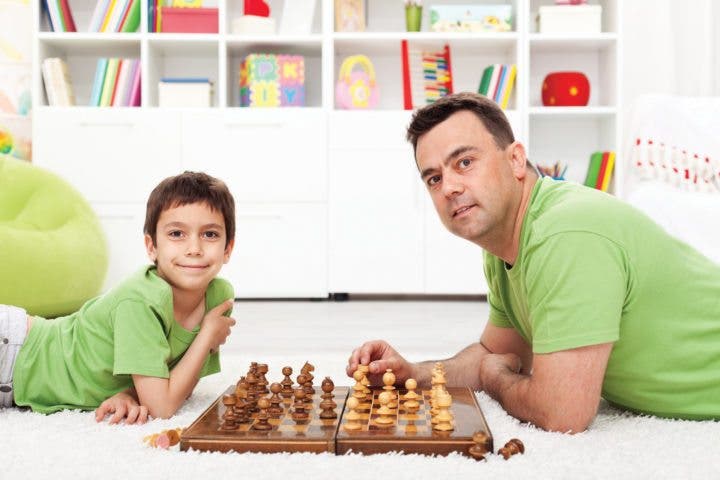 4. It makes us more creative

Because each player has to impose on the other, all kinds of strategies must be created. The best moves and strategies of world-class chess players exude creativity, and this not only covers the board: the creativity that is generated by practicing chess makes us better in all fields that require this aptitude on our part.

Studies conducted by researchers on school-age children determined that students who played chess had the ability to better retain information for their tests in class. This is given by the need that each chess player has to memorize the openings of the game, from the most basic to the most advanced and thus avoid common mistakes in these. 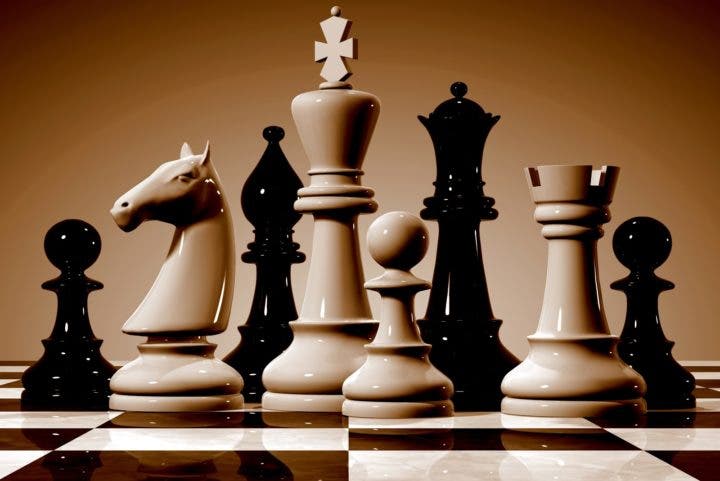 6. Helps us in our ability to solve problems

Problem solving is one of the areas that we will improve the most when practicing chess; This is given by the constant threats to which we are subjected by the opposing player and the ways in which we can reverse them in our favor. In addition, there is the time factor, in case it is a professional game.

7. It makes us better readers

In childhood, if a student is subjected to constant chess training he can increase his reading ability above his classmates. 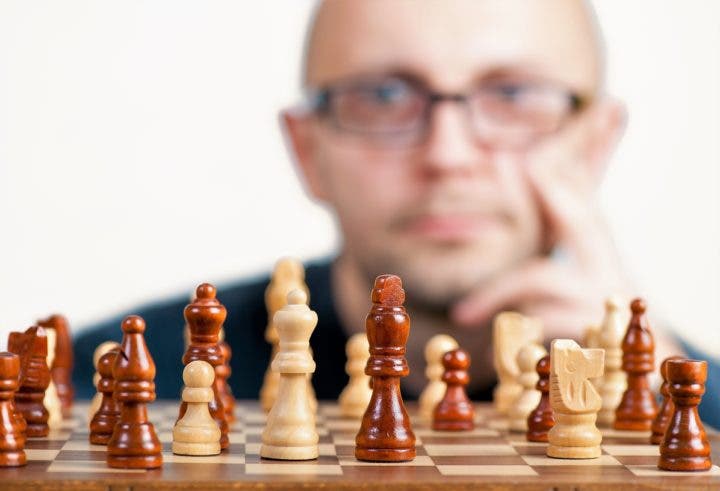 8. Helps us stay focused on goals

Concentration is another key factor when it comes to practicing this sport. Being focused on the game devising a tactic to defeat our rival makes our level of concentration in other activities rise.