People have the potential to achieve the success they desire. What prevents it? That many have not yet made the determination to put into practice the skills that are needed to achieve this end, or worse, they do not have the conscience to differentiate between a successful person and an ordinary one, because they believe that success is 100% luck.

Find the 7 differences between ordinary and extraordinary people , so that you take what you consider that can help you reduce the gap that separates you from success or you feel identified. Various colors are the reasons that can stun you and cloud your perception when you become a successful person . The truth is that most people, once they are successful, don’t know how to deal with it. Many end up losing the north that kept them in constant motion, stagnating in a kind of comfort that ends in conformity.

Contradictorily, if success brings out the worst in ordinary people, truly successful people are pushed into the never-ending search for something more. They know that in the face of success they are not finished beings, and that it is no longer about that achievement, but about the next one. This thought is a virtue that although everyone could have, it is so tenuous that it can vanish in a second of glory.

The successful person is aware that you can always reach a higher point than you are, despite having limitations as a species; instead, the loser conforms to his unwillingness.

2. They manage their emotions and take mistakes as their own.

Unlike ordinary people, really successful people know how to handle the emotions that their extraordinary results bring with them, they shape their personality to achieve self-control and they put a stop to negative and disabling emotions and thoughts, such as arrogance.

Without a doubt, emotions shape the character of people, their way of being and how others perceive them. Rarely do ordinary people stop to reflect on their performances when they have bouts of pride and anger. Instead, they allow themselves to be led by negative passions, which, far from giving an impulse to the achievement of their goals, especially when it is not consolidated, ends up precipitating them to failure.

Admitting your and your team’s mistakes as your own is a characteristic of successful leadership. It leads to operating from humility and recognizing failures, as well as sharing credit with your team is key so that the people who work for you feel valued and get involved in your project.

Remember that it is easier to start and stay on the path of success, when you are surrounded by people with whom you have an effective relationship. 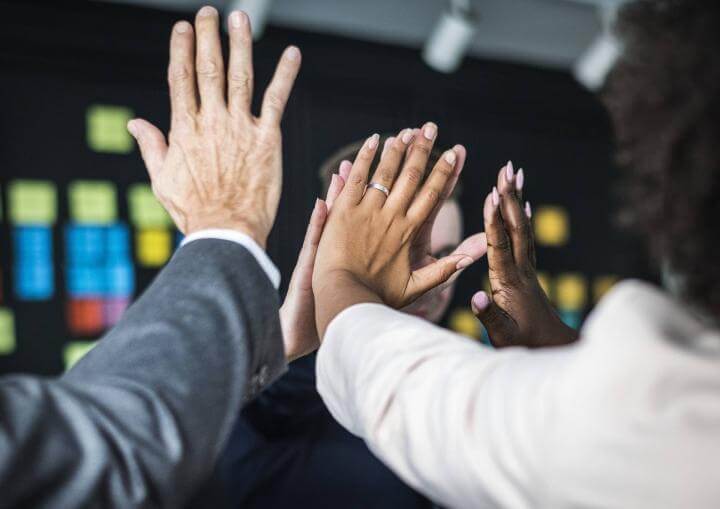 3. Let their work speak for itself

Successful people focus on being productive , not flaunting their accomplishments, letting silence be their ally.

The best way to show an achievement is by delivering a good product or service. A job well done is very difficult to ignore. Once the goal is achieved, the successful person knows that he must continue the journey, considers a new one, and sets out on the path.

The recognition is followed by the final result of the work. Remember that in the real world you are not rewarded to the talkers, but to the people who do a good job without having to fall into the banality of the boast. Boasting is a double-edged sword, especially when you’re just getting started. 4. Confidence is your greatest asset

Successful people manage to stay on their feet when it comes to facing fear. To do this, they require great strength and mental stamina.

Truly successful people act and think as if success or failure is under their control, their mantra is: “If they succeed, it is because they worked for it and if they fail, it is because they did not try hard enough.” So, they do a review and put a new plan in motion.

Most people break down with the first tribulations. In that sense, those who want to savor success have been forced to change their way of thinking, to the point that they do not hide from difficult situations, but rather see them as an opportunity to challenge themselves to go up to the next level. You know what they say over there: diamonds are born from pressure.

People with a strong mentality trust themselves , this is a fundamental factor to overcome most of the challenges that are proposed. They cannot always achieve the objectives set, but they never give up. Confidence is a quality that helps them not to falter in the face of failure. 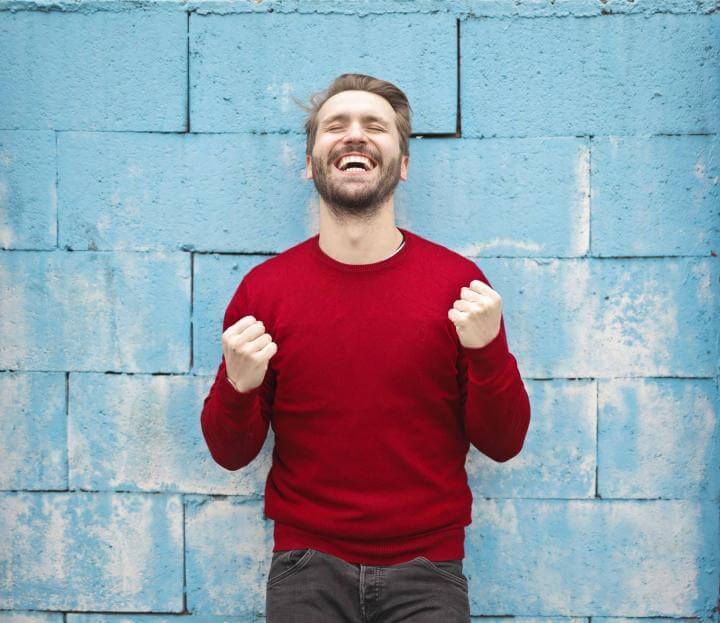 5. They focus on the future without forgetting the past

Living anchored in the past is a way of refusing to live a more productive present , and a future full of success. For this reason, it is advisable to look back, only as an opportunity to reflect on one’s own mistakes and those of others, not only to learn from them, but also to take them as an opportunity to forgive without forgetting, and thus avoid stumbling over the same stone. .

To follow the path to success it is necessary to leave the unnecessary emotional burden. It is your choice to surround yourself with new people, who do not pigeonhole you in old roles from your past, but in the future that you are forging. 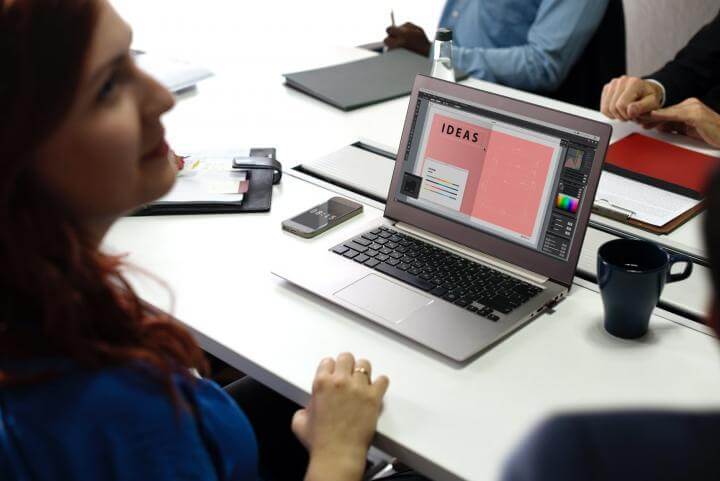 6. They have clear goals

Success is something that you build on, and the first step is to adopt the mindset of thinking of and for yourself. This will help you trace the path that will keep you in constant motion, until you reach the goal that will consecutively lead you to another.

It is difficult to achieve when you do not come up with the methods to get there. Therefore, the objectives must be clearly defined and limited in time.

Avoid embarking aimlessly and going around in circles during your life, start one step at a time by setting small goals that are within your reach, but that are still challenging. Once crystallized, these will help you increase your confidence and set bigger goals, even though from time to time you have to change course to adapt them to the new opportunities that arise. 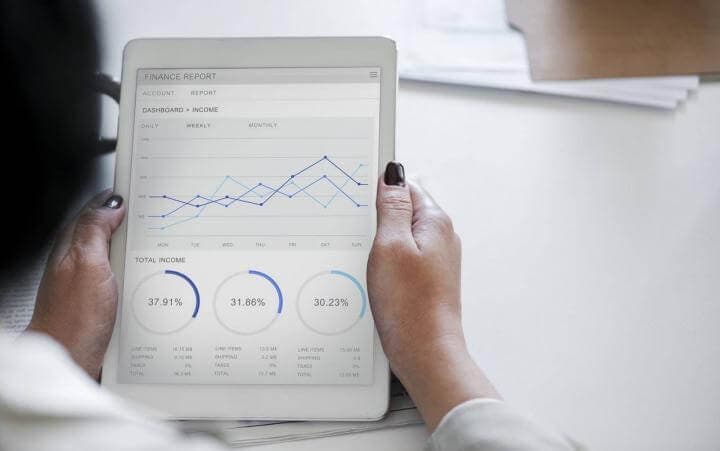 Once the action plan is defined, successful people move on to execute it without delay. Remember that you are not exempt from formulating and integrating new strategies, you can always rectify, make adjustments and take new opportunities, but for this you have to implement what has already been outlined despite doubts or fear. This is the most effective way you will have to know if the proposed steps take you away from your goal, and it will allow you to act accordingly.

Responding immediately and not stalling is one of the most interesting strengths of successful people. When you acquire this skill you are forced to operate at a higher level, respond immediately to people and challenges, which will demonstrate your potential as an extraordinarily successful person. 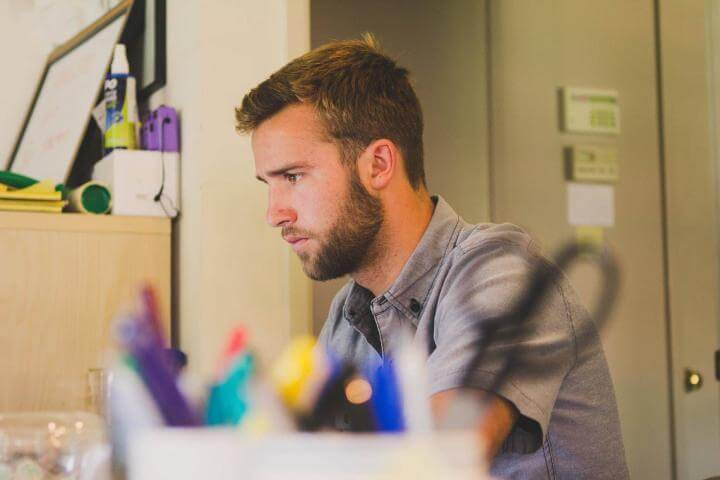