Kidney stones will always be a common problem for the average person, and the consequences that these bring, such as colic, are more than painful and uncomfortable to experience. Even those people who have already gone through colic are prone to re-forming stones in the kidneys .

However, there are certain measures that can reduce your risk and lead a healthier life. Learn about a set of remedies and options that you should take into account if you want to keep your kidneys healthy and free from those annoying stones. What are kidney stones?

Before starting with home remedies, it is ideal to explain a little what it is that you try to avoid with each of these. Kidney stones are accumulations of waste stored in the kidneys in the form of stones , solid and quite hard materials; which is why most of the time the body cannot get rid of them naturally.

There are four main types within the classification of stones, but about 80% of the stones in these are calcium oxalate. Less recurrent forms include struvite, uric acid, and cysteine; Although the most important thing beyond the type, is the size that they take. The larger a stone in the kidney, the more it will obstruct the passage of the urinary system, reaching a point that can completely block it, ruining its functions.

Among the various symptoms that kidney stones can cause are vomiting or bleeding; but the most notable is the intense and sharp pain that they cause.

The most basic advice to avoid colic and stones is to maintain constant hydration, and preferably it is based on clean and pure water.

Water is very important, it fills the urinary system and progressively causes the stones formed in the kidneys to lose size and composition, preventing them from completely crystallizing and becoming a problem of greater proportions. In turn, water has proven over time to be the best liquid to take into account to avoid the formation of stones, compared to other variables to choose from.

Despite everything, drinks such as tea, orange juice, beer, wine or coffee have also been shown to be effective in preventing the formation of stones. What is an exception are drinks such as soft drinks, which, contrary to those mentioned, can rather increase the probability of forming more stones in your kidneys . 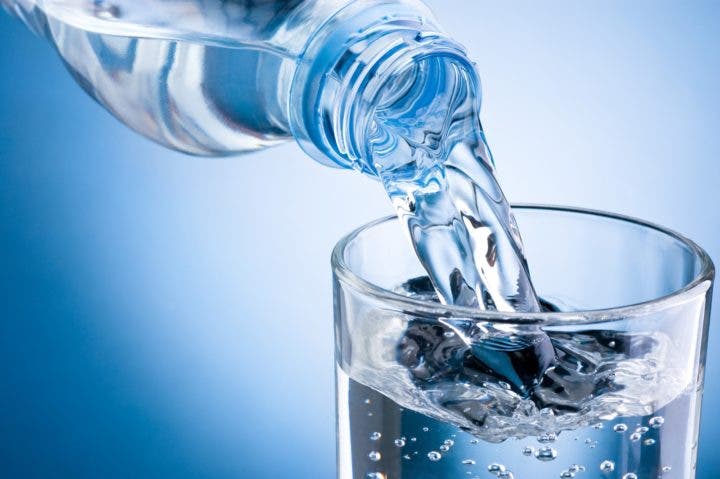 A diet based on the consumption of calcium makes it tend to bind with the oxalate that we consume daily, preventing its absorption, and therefore it is an effective and natural way to avoid the accumulation of oxalate without having to resort to medications and the rest.

For a diet rich in calcium, the following proportions must be taken into account.

The best sources of calcium are simple, everyday products, such as milk, cheese, or yogurt.

A diet high in salts is directly proportional to an increased risk of kidney stones , since an excessive consumption of sodium (a common component of salt) can increase the expulsion of calcium through the urine, the main phenomenon that causes kidney stones.

Even so, young men and women are less likely to suffer from such a condition due to salt consumption, but even so there is still a slight increase in risk. Therefore, it is advisable, regardless of age, to lower sodium intake from salt.

This can be achieved by avoiding those foods that are processed or packaged with preservatives which generally have high amounts of sodium. 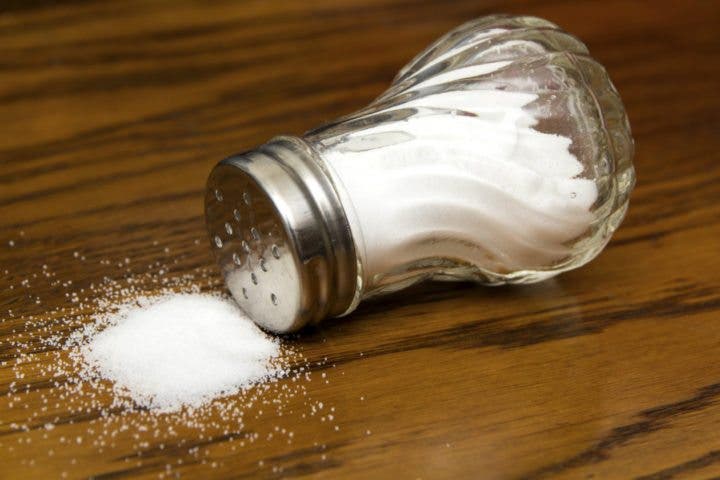 4. Increase your intake of magnesium.

Magnesium is a very important mineral that many people do not take into account, or simply do not consume enough of. It is involved in an endless number of metabolic reactions in your body, including the production of energy and muscle movements, as well as there is some evidence that shows that this component can help prevent kidney stones composed of oxalate.

Exactly the reason for the reduction is not known, because it is suggested that it is because it increases absorption by the intestines, but what matters is that it works and that the daily intake of it should be located at 400 mg . This intake can easily be made up of foods such as avocado, legumes and tofu, representing the most accessible and productive sources for your body. 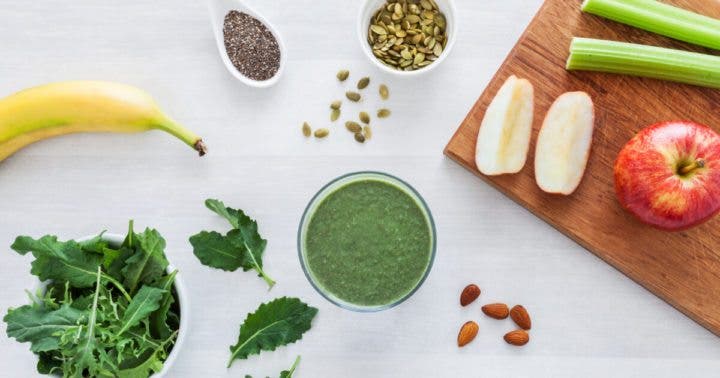 5. Increase your intake of citric acid

Citric acid is an organic acid found in many fruits and vegetables, particularly citrus fruits. Lemons and limes are especially rich in this plant compound, and they can prevent kidney stones in two ways:

An easy way to consume more citric acid is to eat more citrus fruits such as grapefruits, oranges, lemons, or limes. You can also add a little lemon to the glasses of water that you consume. 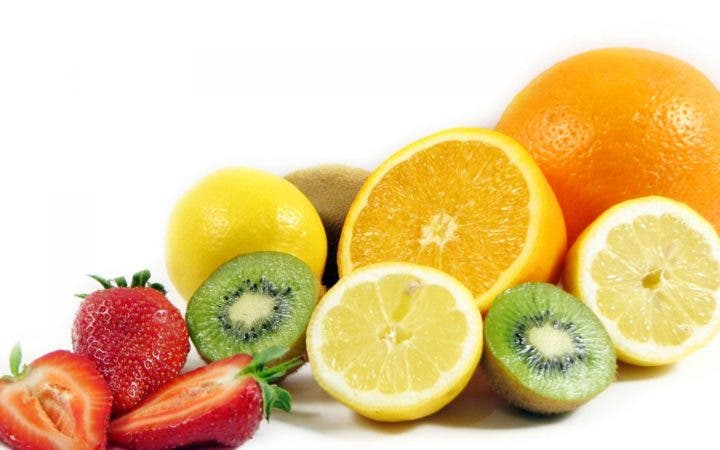 6. Limit your intake of foods high in oxalates

The so-called oxalate is an anti-nutrient found in various plant foods, including green leafy vegetables, fruits, vegetables, and cocoa. Still, the body itself produces a certain amount of this compound, regardless of whether you consume foods that have it or not.

The problem with oxalate is that the consumption of this compound tends to be quite healthy, and at the same time it can be the cause of the formation of kidney stones . So the solution is neither to minimize consumption or increase it further; The best thing you can do is seek professional help from a doctor, and see how you should adjust your diet in terms of oxalate and its consumption. 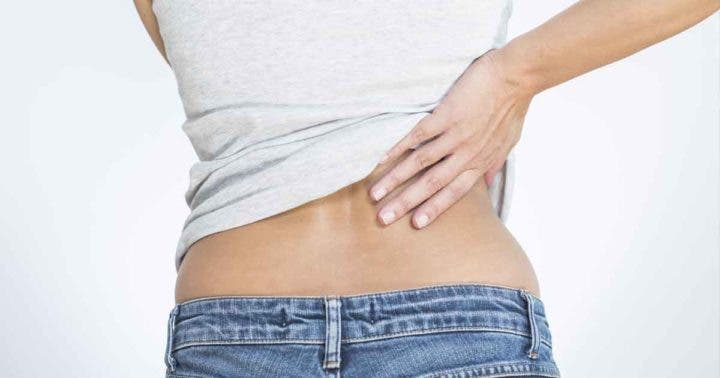 A diet rich in animal protein sources, such as meat, fish, and dairy products, is associated with an increased risk of kidney colic because it can increase calcium excretion and decrease citrate levels. In turn, as animal protein is rich in purines, it represents a notable problem since when purines are broken down they end up being uric acid and increase the risk of formation of stones from the same compound.

All food, despite this, contains purines, only in different amounts. The ideal in this regard would be to seek a diet that is kept in the balance of foods of animal and vegetable origin, since the benefits of consuming meat cannot be ignored, but neither should its consumption be abused for the reasons mentioned. . 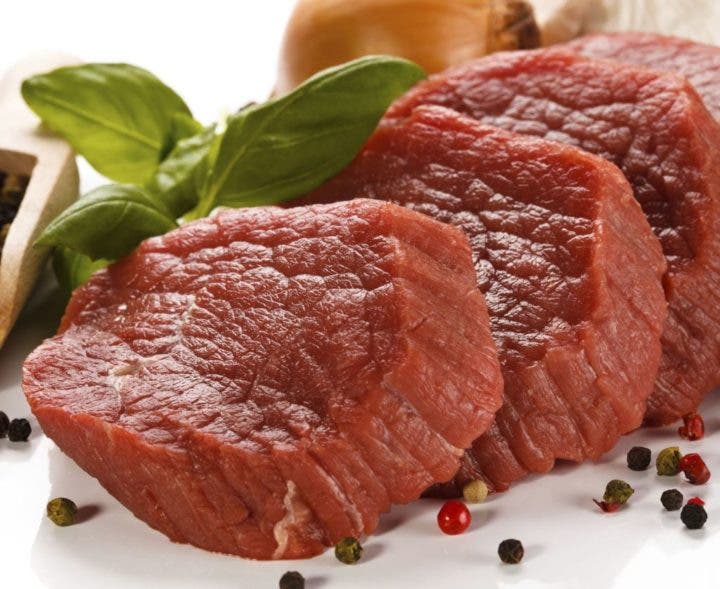